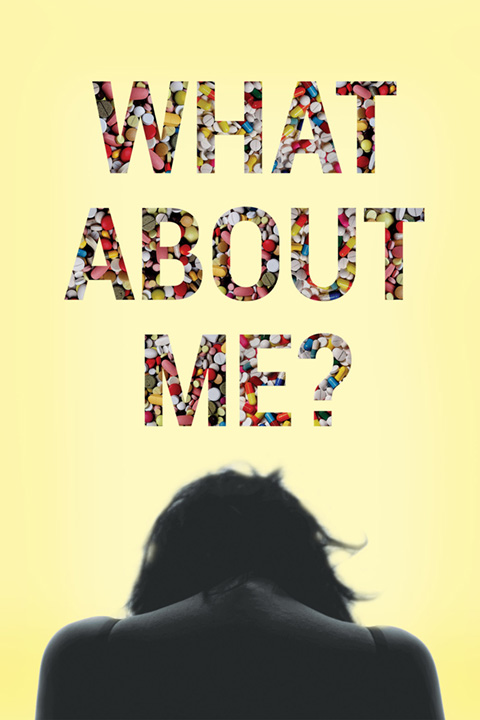 “What About ME?” is and astonishing in-depth investigation of the debilitating condition known alternately as Myalgic Encephalomyelitis (ME) and Chronic Fatigue Syndrome (CF). There is a battle to find a cure, and the revelations and research contained in the film produce a story of equal parts intrigue, heartbreak and hope.

Commonly referred to as a mystery illness (and often incorrectly labeled as a psychiatric ailment by doctors), ME/CFS utterly debilitates the lives of previously healthy, active and vibrant individuals, leaving them bedbound, racked with pain and suffering from devastating memory loss and confusion. With no known cause or cure yet to be found, ME/CFS has left leading scientists and medical professionals utterly perplexed.

With an incidence rate that is more than twenty times that of HIV/AIDS, ME/CFS represents a largely undocumented epidemic. But the story of “What About ME?” is more than just a story of epidemiology. It is story of government malfeasance, corporate greed, corruption and cover-up at the highest levels of the medical profession and the public health bureaucracy. But more than anything, this is a story of lives being slowly destroyed by a mystery ailment whose cause and cure still seem farther away than ever. This is a film that will do more than just educate – it is a film that could save your own health and happiness too.