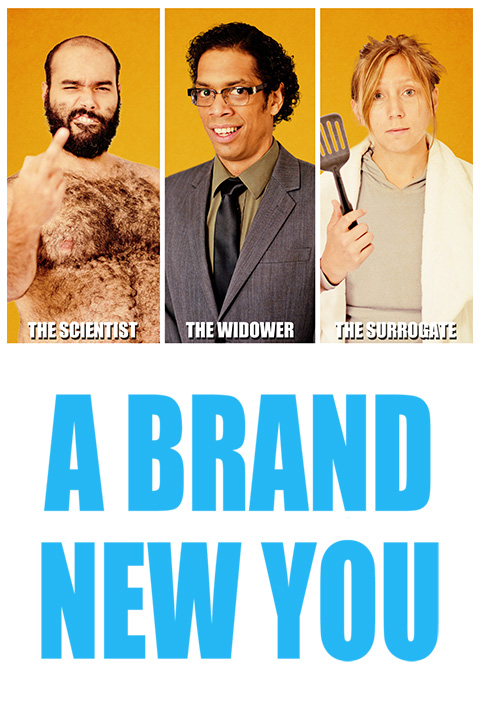 A Brand New You

Thirty-year old Santiago Morales doesn’t deal well with mess. And nothing could be messier than the unexpected death of his wife. With Viviana gone the only way he can keep his life tidy is to organize the end of it. So he moves into a boarding house and works through his suicide to-do list until everything is in order. Then he kills himself. Or he would have except that his nosy roommate saves his life.

When dying doesn’t work he comes up with another idea: he will get his landlord, a disgraced biologist, to help him clone Viviana so that they can be reunited. But is it possible to outfit an advanced biology lab from household appliances and stuff you bought off of eBay? And how do you convince your roommate to be the surrogate mother to the clone of your dead wife? Bringing order to Santiago’s life is about to get very messy.