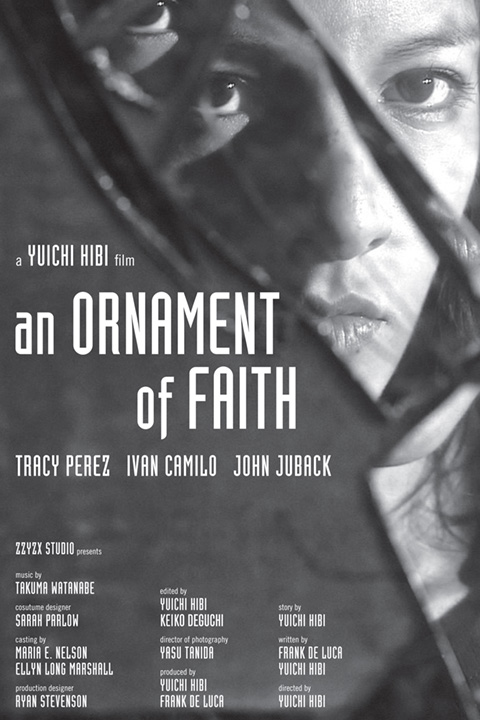 An Ornament of Faith

Manny is out on parole for attacking his father in defense of his half-sister, Yaz. Manny is afforded a second chance under the paternal guidance of Brenner, a meddling parole officer. But Manny’s attempts to stay on the straight and narrow are tested, however, by a “special” bond that he shares with Yaz, who has devolved into an unhinged sociopath. Overwhelmed by the burden of his love for Yaz, Manny helplessly gets caught in her web of deceit and betrayal, which, as Brenner warns, may ultimately seal Manny’s fate.