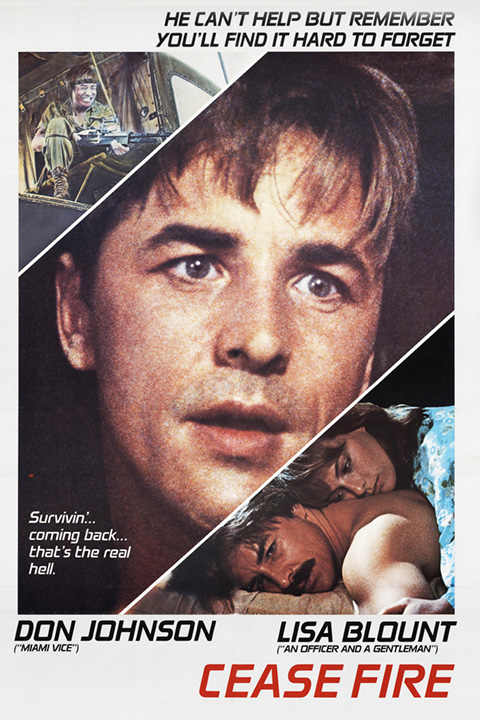 Universally praised by veterans groups for its accurate portrayal of PTSD, “Cease Fire” is the story of one veteran’s ultimate battle: coming home. The guns may be silent, but for Tim Murphy the Vietnam War is still not over. Finding himself suddenly unemployed, the stress triggers long dormant memories of a horrific incident from his military service, forcing his family to watch as he descends into a spiral of emotional chaos. As Tim’s behavior becomes more and more disturbing, his wife Paula turns everywhere for help, but the stubborn Tim refuses to accept it. With his family about to leave him for good, Tim must either face the past or be left alone with only his deepest, darkest memories for companionship.