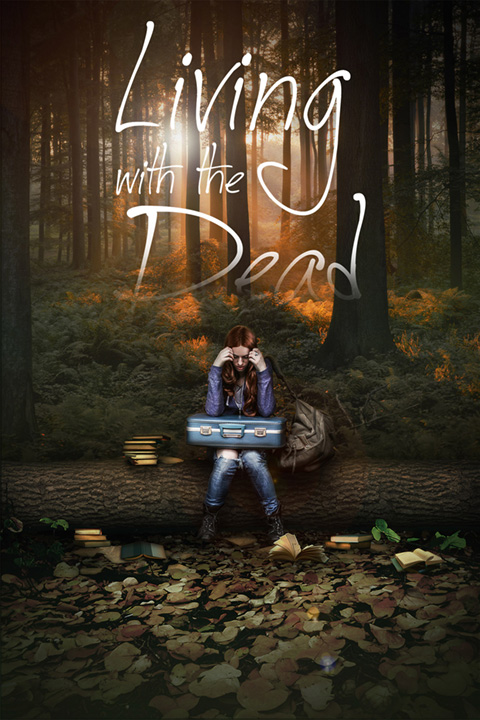 Living with the Dead: A Love Story

Following the unexpected suicide of her boyfriend, high school senior Max McLean falls into a haze of drugs and promiscuous sex, concluding with an unsuccessful attempt at taking her own life. Now she is haunted by visions of her dead boyfriend that she cannot escape. On the day that she is supposed to begin her new life as a college student, Max instead runs away, ending up in a small town in upstate New York where she meets Ish, a free-spirited but troubled young man who may be the one person in the world who can break through to the disturbed Max before it’s too late.