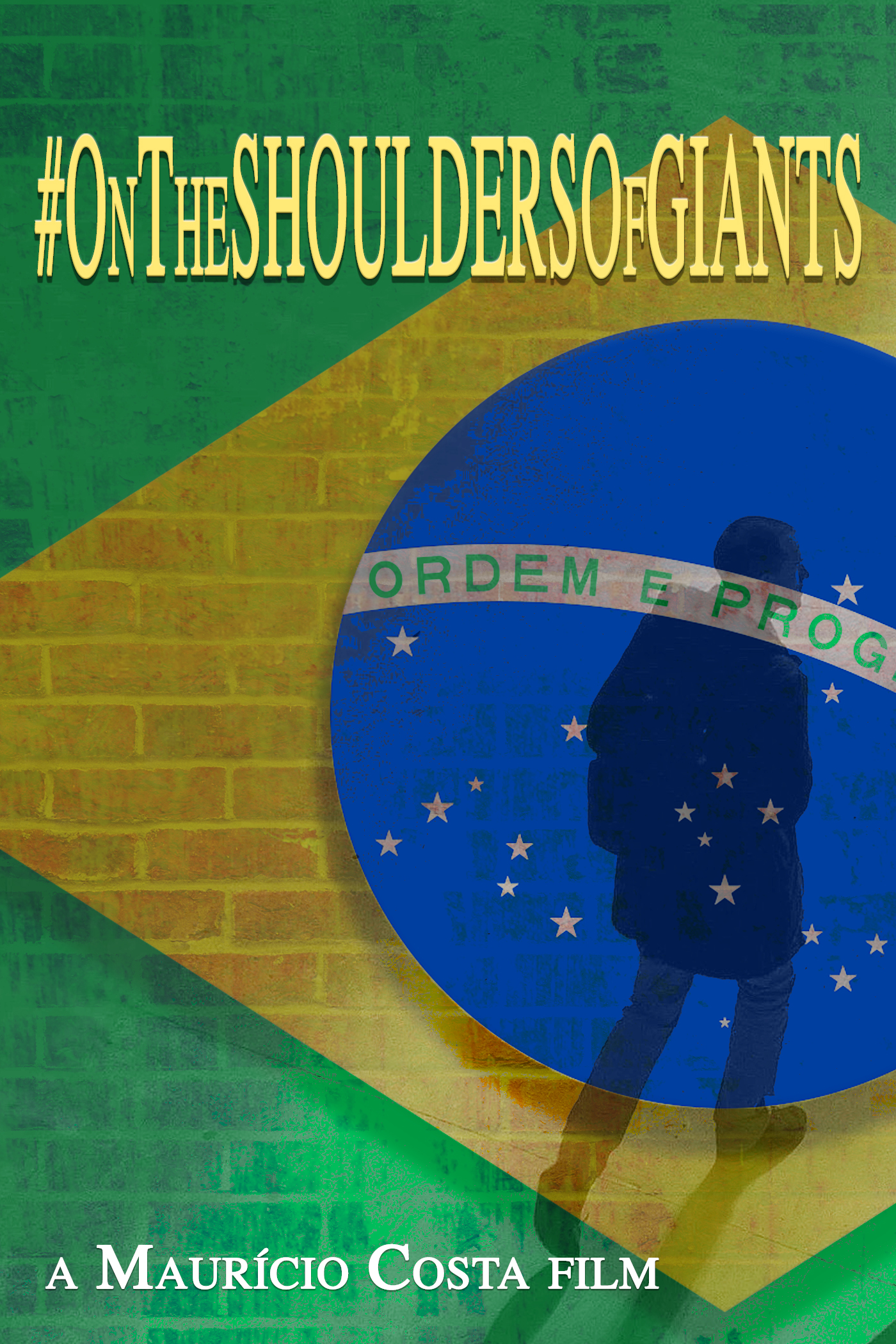 During his tenure as president of Brazil, Luiz Inácio Lula da Silva – known simply as Lula to his supporters – has been accused of carrying out an anti-American foreign policy, of siding with such controversial figures as Hugo Chavez, of seeking confrontation with the US on international issues and of adopting an overly ideological foreign policy. Yet Lula still managed to enjoy a close working relationship with President George W. Bush, despite their differences on virtually every major international issue from the environment to human rights to the Iraq War.

Told through interviews with many of the leading figures in Brazilian foreign policy, “#OntheShouldersofGiants” examines the state of relations between the western hemisphere’s two most populous nations at the dawn of the 21st century as a newly emergent Brazil explores the opportunities and risks that come with its newfound status as a player in world affairs.