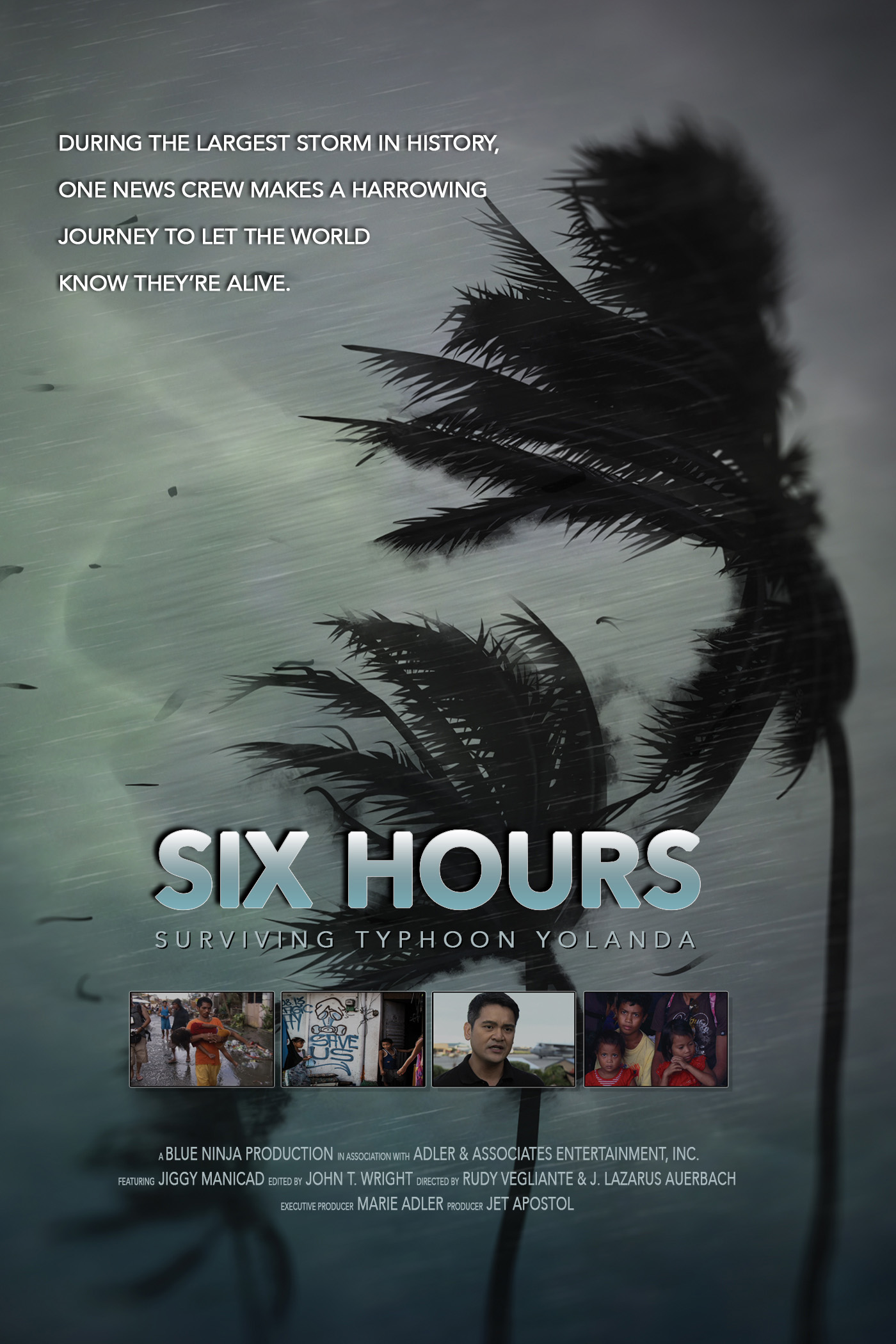 In November 2013, the Philippines were struck by strongest typhoon in recorded history. Known as Yolanda, the storm caused thousands of deaths and billions in damage. This is the story of one small group of people who were caught directly in the path of the typhoon. Sent to the coastal city of Tlacoban to report live from the storm-besieged community, newscaster Jiggy Manicad and his crew could not prevent themselves from becoming part of the story when they were forced to walk for six hours through the aftermath of the storm’s devastation, interviewing survivors and documenting the damage along the way.