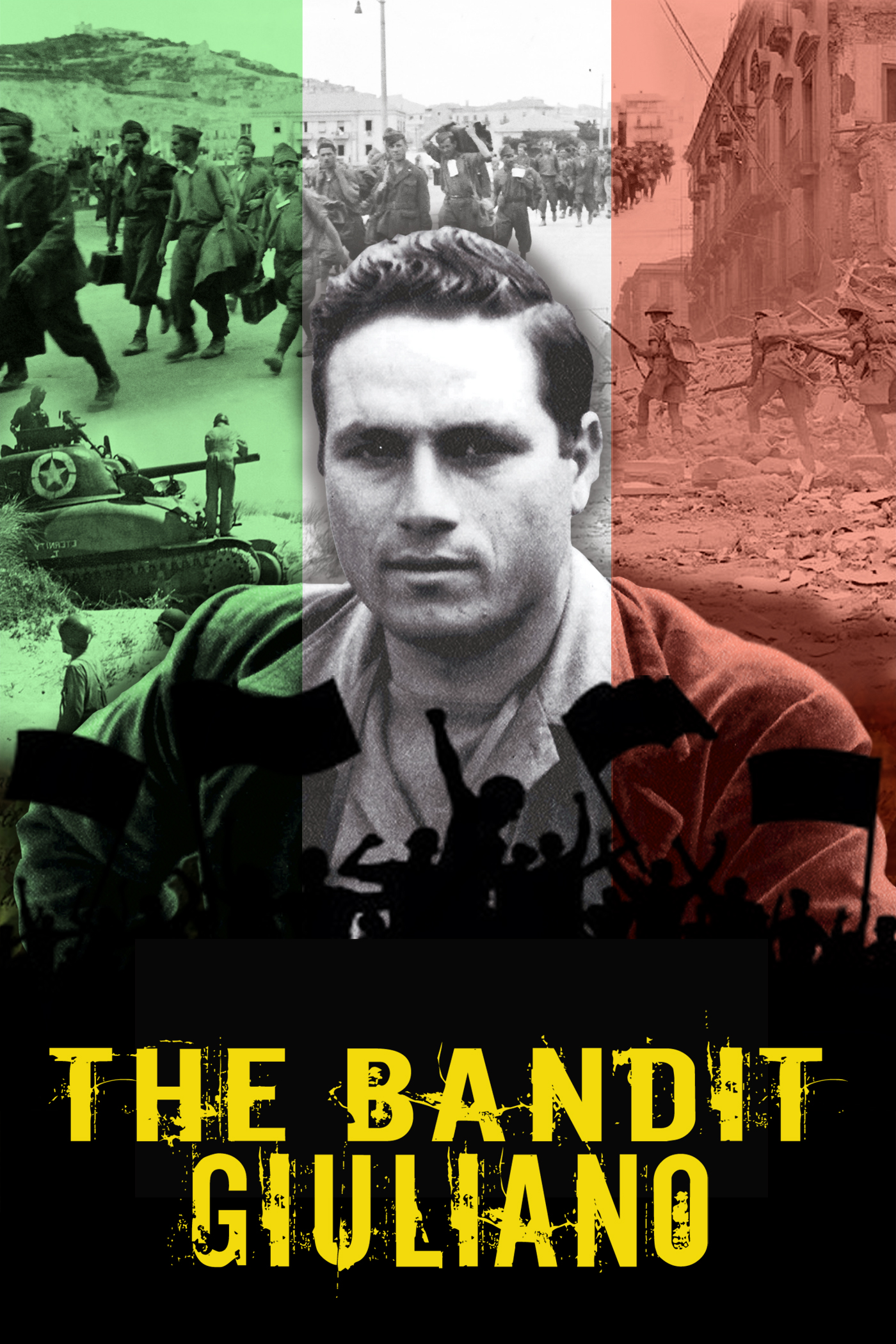 The most notorious bandit in Sicilian history, Salvatore Giuliano emerged from the chaos of Italy’s defeat in World War II, becoming a folk hero across the island and causing a major embarrassment for the Italian government with his brazen attacks against the police. Featuring new testimonials from historians, criminologists and Giuliano’s own nephew, “The Bandit Giuliano” is the part of the story that hasn’t made it into the history books. It is the story of corruption and collusion between politicians, Mafioso and spies, played out against the darkest days of the Cold War. It is the story of the ill-fated Sicilian independence movement and Giuliano’s attempt to become a political power broker. And it is the story of a cover-up that still continues to this day, with Italy’s official files on Giuliano still sealed more than thirty years after they were supposed to be declassified.