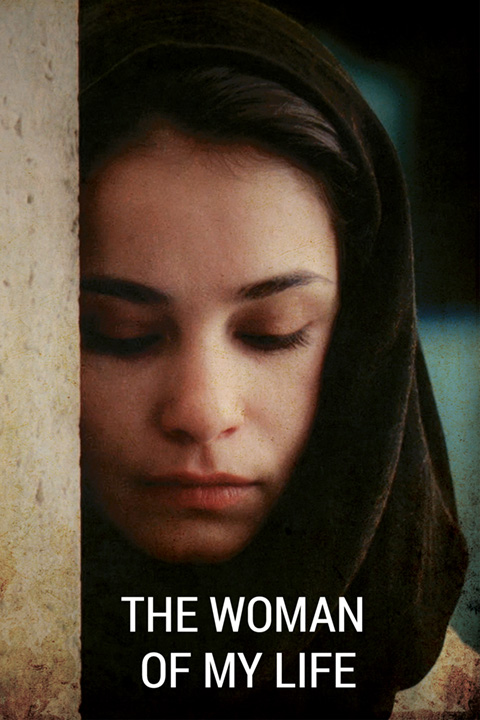 The Woman of My Life

Set against the backdrop of the war against ISIS and the European refugee crisis, this film tells the story of Azad, an Iraqi Kurdish man who, as a child, was arranged by his family to marry his cousin Vian, but political upheaval separates the two. As an adult Azad is forced to leave for Europe after witnessing the murder of Vian’s father, and on the ship there he meets and falls in love with a beautiful woman, not realizing that she is actually his long lost fiancée Vian, who recognizes Azad but refuses to reveal herself because she mistakenly believes that he was the one who murdered her father.